An Essential Guide to Tea And Health 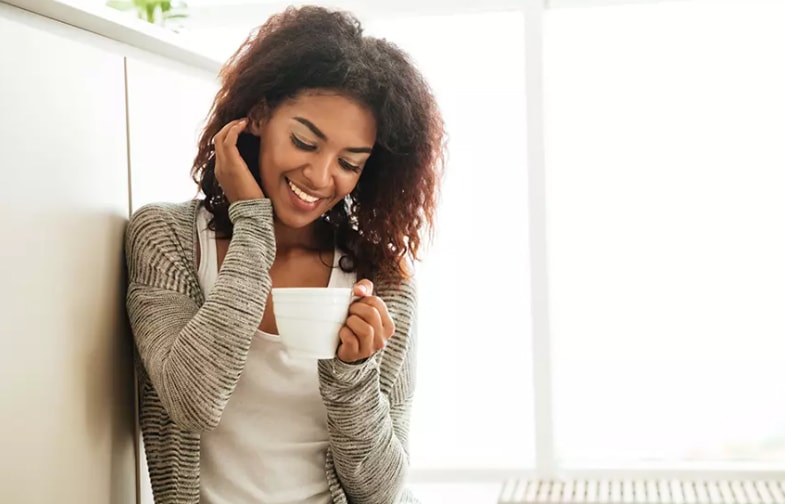 Ever since Chinese folklore told tales of leaves from an overhanging camellia sinensis plant that fell into Emperor Shennong’s cup of boiling water in 2737 B.C., tea has been known by cultures around the world for its power to soothe, restore, and refresh. Far from being a fictitious promise, tea has been extolled for a myriad of potential health advantages, from reducing heart disease to even improving dental health and aiding weight loss.

Fun fact: According to the Tea Association, the number of Americans who will drink tea today is over 158 million, which is about half the U.S. population.

Tea is undoubtedly an excellent source of nutrition for your health. First things first. Make sure your “tea” is indeed tea. True tea is derived from the camellia sinensis plant and has four main varieties, which are green, black, white, and oolong. Herbal teas are an infusion of a different plant and aren’t, technically, tea.

Tea And Your Heart

According to the Academy of Nutrition and Dietetics, the antioxidants found in tea benefit heart health. You can help increase your daily antioxidant intake by drinking tea, widely known to be rich in a particular group of antioxidants called flavonoids. For example, there is about eight times the amount of antioxidant power in three cups of tea than there is in one apple. Research focused on the relationship of black tea consumption and heart health reported decreased incidences of heart attacks. Drinking green tea was linked to lower total cholesterol, LDL, and triglycerides and higher HDL, which are the good cholesterol levels. It might also help protect against cardiovascular and degenerative diseases.

Despite popular thinking, green tea does not always have less caffeine than black tea. The amount of caffeine content may vary depending on the plant varietal, processing, and brewing methods. According to research, the caffeine content of green tea ranges from 24 to 40 mg per cup and black tea ranges from 14 to 61 mg per cup. Both green and black tea contain antioxidants that are beneficial for health. Studies have shown that black tea has similar property benefits, as well. In each case oxidation or non-oxidation gives the tea a different set of antioxidant compounds.

Adopt healthier habits for a life of wellbeing! Sign up now for our newsletter!

Tea and Your Teeth

The Academy of Nutrition and Dietetics stated that in 2010, Japanese researchers reported that at least one cup of green tea per day was associated with considerable decreased odds of tooth loss. Other research has stated that tea may lower the pH level of the tooth’s surface, which suppresses the growth of periodontal bacteria.

Tea and Your Weight

Studies that used tea extracts showed evidence of tea as a weight-loss aid. Though these results may not be directly applicable to brewed tea consumed in normal amounts, as stated by the Academy of Nutrition and Dietetics. In another study, participants who regularly consumed hot tea had a lower waist circumference and a lower BMI than non-tea drinkers. Scientists speculate that drinking tea regularly lowers the risk of metabolic syndrome, which increases the risk of diabetes, artery disease, and stroke. It’s also essential to keep in mind that correlation does not always equal causation.

Here is a list of additional health benefits according to Time magazine that are linked to tea consumption:

Although most research on tea is extremely positive, there are some things to keep in mind before embarking on your very own tea tale. Always give your cup of tea several minutes to cool down before taking a sip, because repeatedly drinking hot beverages may put you in risk of esophageal cancer. Also, all tea drinks are not created equally. The tea’s variety, canning, processing, and the way it was brewed might determine our bodies’ access to its positive attributes.

If you needed some extra motivation for getting your kettle on the stove today, there you have it! Pour yourself a cup and bask in the plentiful health benefits of each sip.

Looking for other ways to improve your health, check out The Powerful Benefits of Plant-Based Broth and 5 Buzzworthy Herbs That Support a More Restful, Relaxed Lifestyle.

PrevPreviousHigh Tea For Mom and Dad
NextTea Terminologies To KnowNext