Step Back In Time To When The Tale Of BOH Begins… A 6-year old John Archibald ‘Archie’ Russell arrived in Kuala Lumpur, Malaya with his father and 4 brothers. Following the death of his mother in a tragic carriage accident, he was sent back to England for his early years of education. Upon returning to Malaya, Archie began a career in the mining industry. He also became fluent in 5 Chinese dialects and Bahasa Melayu and made a name for himself building a railway station and starting businesses in many areas including a rubber company and colliery.

It’s the Great Depression and the world has spun into recession. Archie (previously invested in rubber, mining and construction) decided to start planting tea at Cameron Highlands together with A.B. Milne, a veteran planter from Sri Lanka. Virgin jungle terrain was transformed into the first highlands tea garden in the country, now known as BOH Plantations. The name BOH was derived from “Bohea”, the hills in Fujian Province also called Wuyi Hills, where tea was originally thought to have been discovered by the Emperor Shennong. Bohea was also the name of a premium tea grade in the early China tea trade. Boh means precious happiness in mandarin. 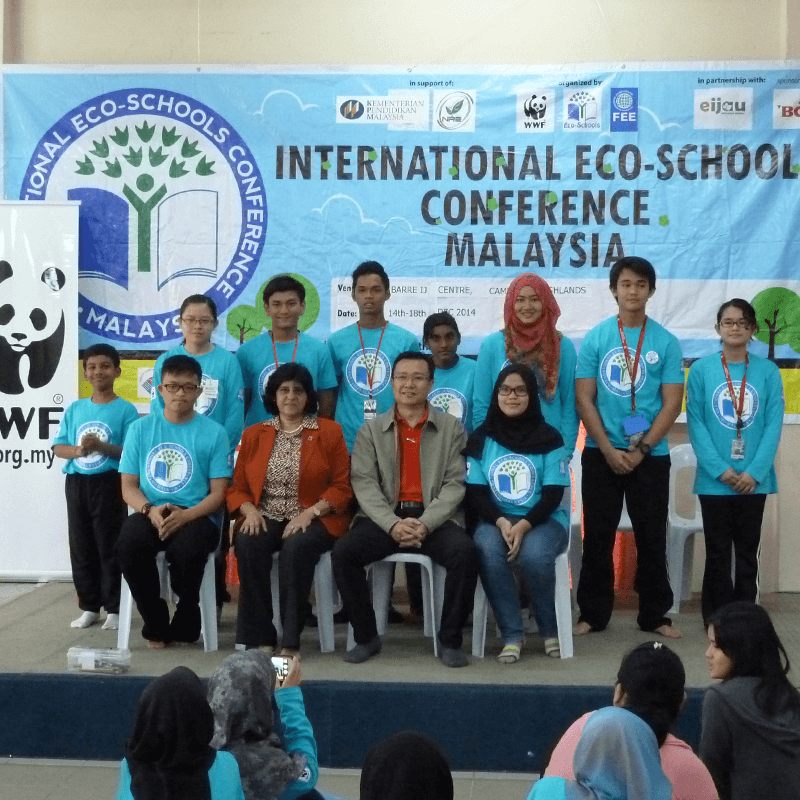 Archie died of tuberculosis in Singapore at the early age of 50. His widow, Kathleen insisted BOH be retained despite financial difficulties. During World War II, the estate was occupied by the Japanese and largely abandoned. After the war, Archie’s son Tristan joined the business at the age of 21. During the turbulent Malayan Emergency, Cameron Highlands was prime ‘ambush territory’ for communist terrorists. Troops were stationed around the plantations to try and help protect the estate and the workers, while Tristan had to sleep with a pistol under his pillow for security!

Following independence, many British planters left, however, BOH’s founding family remained committed to staying in Malaysia, optimistic about what the future would bring, and themselves becoming truly Malaysian.

Under Tristan’s stewardship, BOH grew to 4 plantations, including the acquisition of Sungei Palas, an estate formerly owned by Danish residents who had been able to continue operate as Denmark had not been at war with Japan.

Tristan was appointed the chairman of BOH and began modernising the art of manufacturing tea by investing in innovative techniques and infrastructure, to remain at the forefront of tea-making technology. According to Tristan, ‘…where once 27 people were needed for the rolling room, today only 1 minds the machines.’

Tristan was also responsible for bringing Mr. BOH to life, one of the 1st televised company mascots in Asia. BOH was an undisputed success domestically and is still referenced today. The phrase ‘BOH Ada Ummph!’ was introduced and became an instant national hit in Malaysia. Aptly describing the quality and robustness of BOH tea, the word ‘Ummph!’ is still used today to describe the unique ‘kick’ in flavour.

An airstrip with an elevation of about 1600m was constructed in 1994, to enable the application of fertiliser by air rather than hand, raising productivity levels and reducing labour-intensive processes for the workers.

BOH’s CSR programmes grew as the business actively participated in animal and environmental initiatives, such as ‘New Home for Elephants’ and ‘New Home for Orang Utans’, in Sabah, East Malaysia. Together with virtual publishing house Kakiseni, the BOH Cameronian Arts Awards was also launched (also known as The Cammies) in 2002, an annual event that honours outstanding contributions in dance, theatre and music.

Caroline, daughter of Tristan is appointed CEO in the year 2003.

2019, was a milestone year for BOH as we celebrated our 90th Anniversary. In conjunction with this special occasion we opened a new section of the Tea Centre – Tristan’s Terrance, named after our retired Chairman, Tristan Russell.

This decade also saw us unveil new teas to cater to the increasing demand for variety by tea drinkers. The Instant Tea Mix drinks such as Teh Tarik Kurang Manis, Sencha Green Tea, Garden Teas and Botanical Beverage range were introduced and each product has developed its own fanbase of tea lovers. 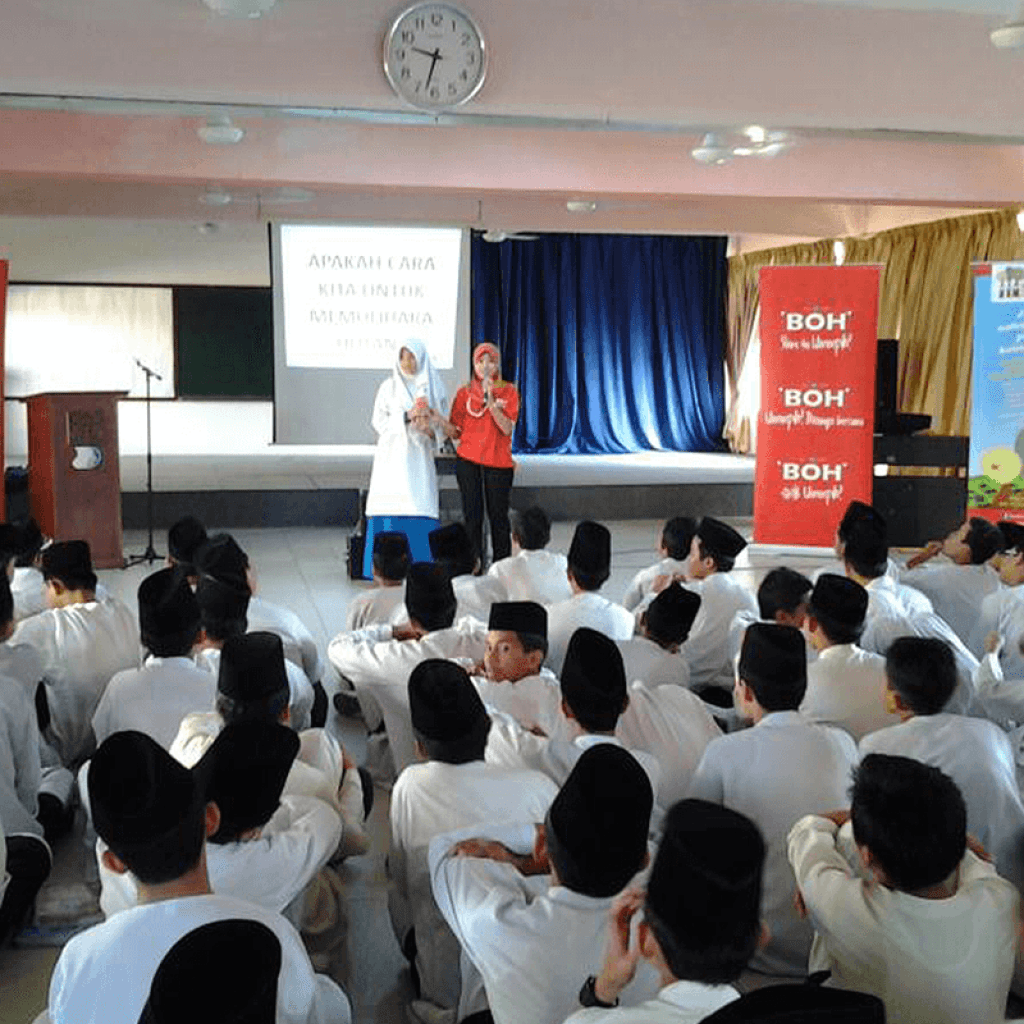 BOH is putting in tremendous effort to adopt sustainable packaging for all of our products. From minimising plastic usage to sourcing our paper from responsible and sustainable sources, we firmly believe in doing our part to help the environment.

The 2020’s will have a number of challenges but BOH is geared up to craft teas to meet the demand of tea lovers around world. Not to mention we are keeping an eye out on 2029 where we will celebrate our 100th Anniversary and hope you will be with us along this journey.