The wonderful world of tea is steeped with tradition and culture. There are so many historical facts and amusing tales, leaving us so much to learn for our own benefit. For instance, did you know that supposedly the tannins in black tea could help remove warts and have been linked to coagulation, which means tea can potentially help stop bleeding? Incredible, isn’t it? Read on to discover interesting trivia about all things tea-related that every tea lover would appreciate.

You may also be interested in: Tips for Brewing Your Best Cup

If you are in the mood for some tea check out some of our selection below, or click here to explore our wider selection of teas: 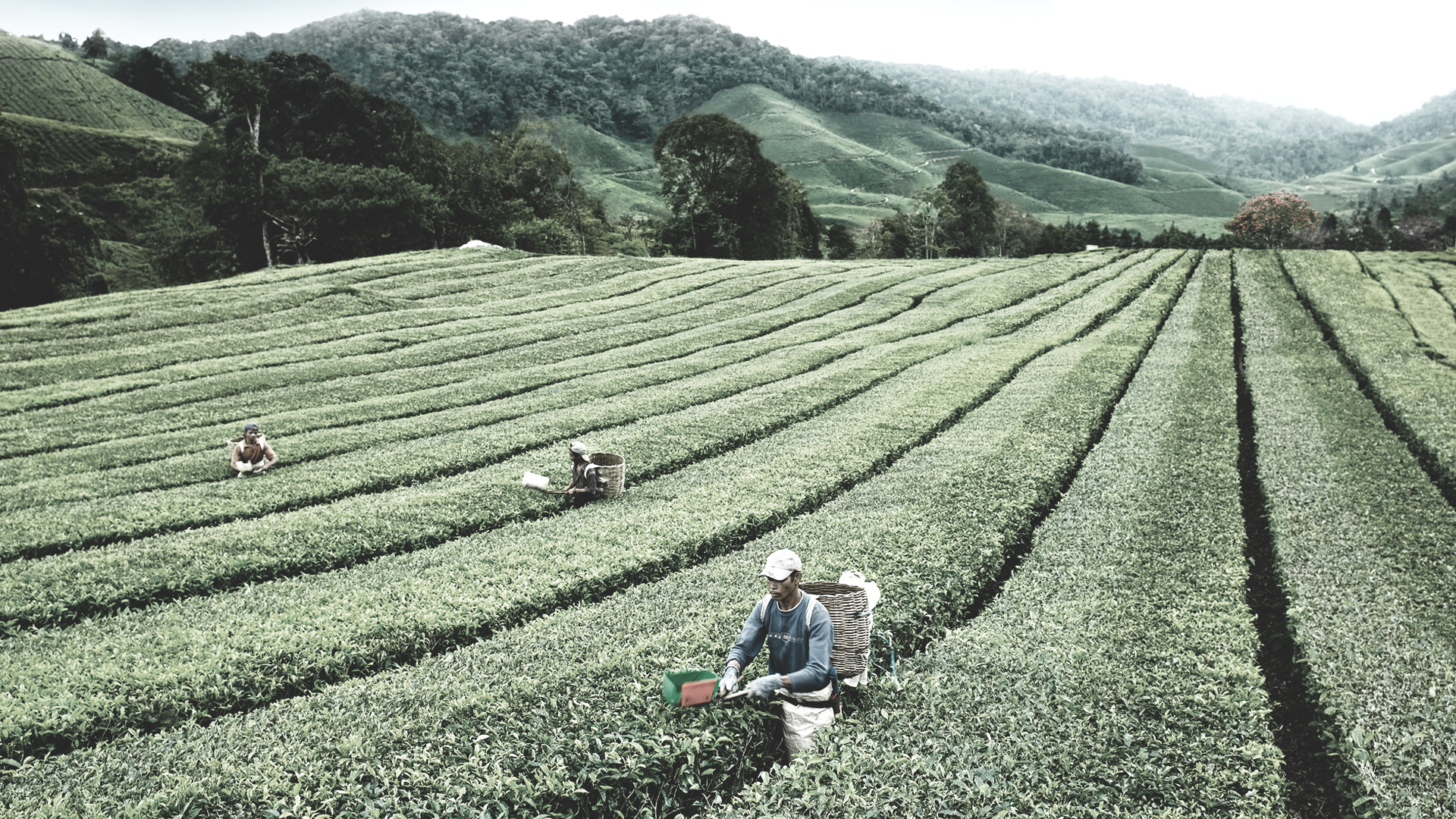 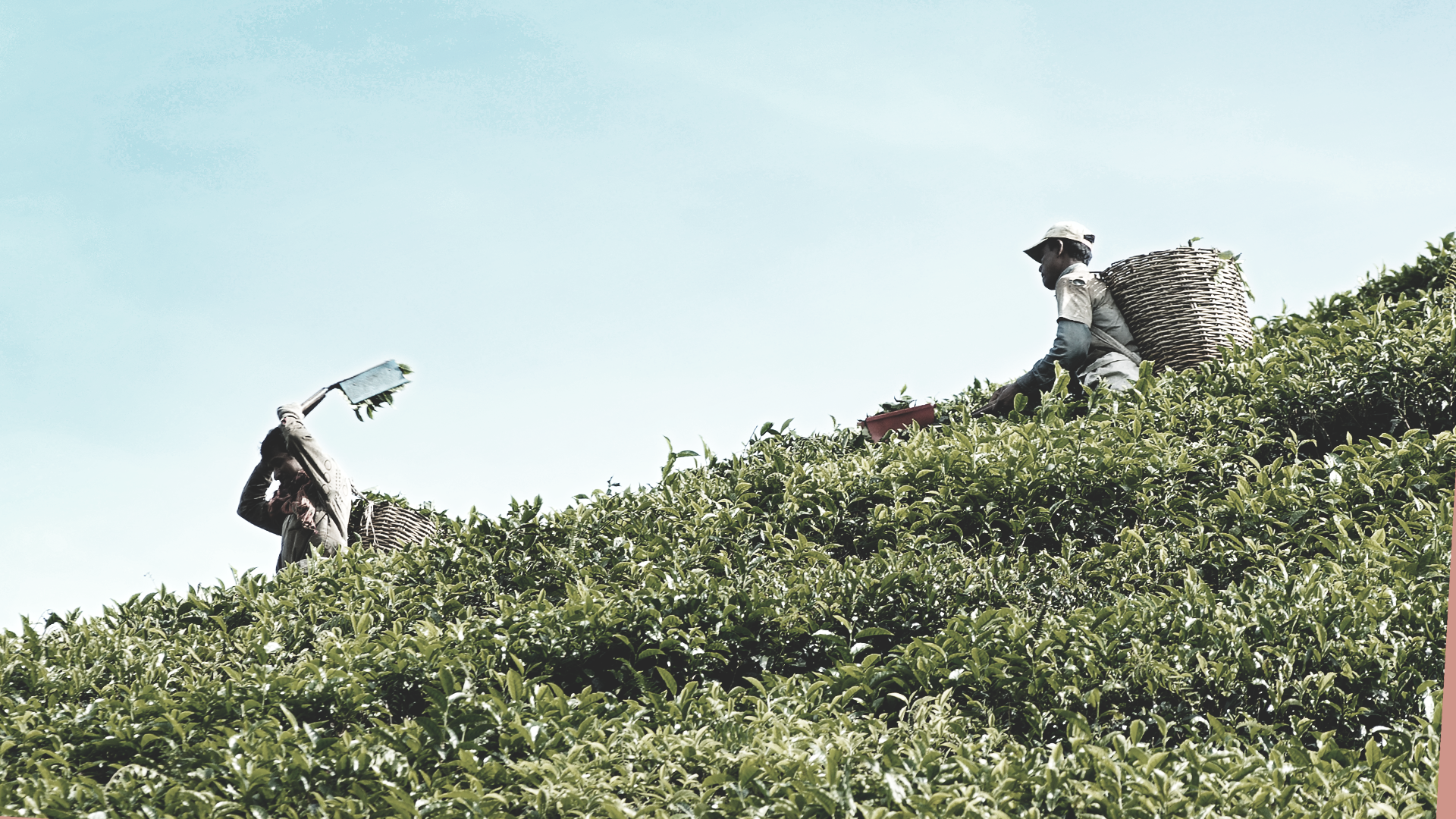 Eases the body and soothes the mind